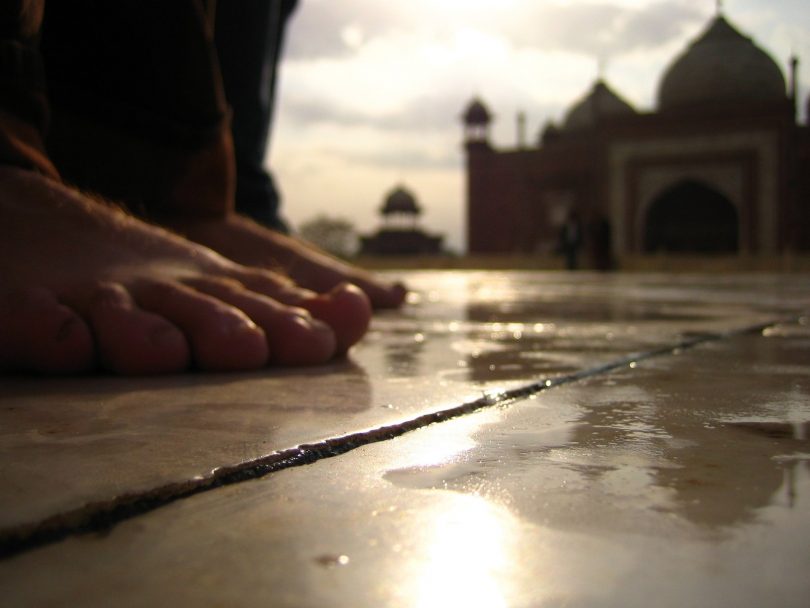 Summary:
Indian legislators have been willing to protect local firms from the likes of Amazon and Walmart, but now a significant domestic challenger is poised to take on the US interlopers. 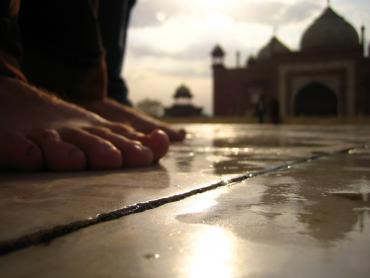 In my retail round-up for 2019, I made passing reference to some bumps in the road onÂ  Walmartâ€™s passage to India. The Indian e-commerce market is one that remains relatively unexploited – estimated to be around 5% of the total retail sector compared to 15% of its US counterpart – but one with enormous potential given the size of the population of around 1.3 billion. The India Brand Equity Foundation predicts that India’s e-commerce market will reach $200 billion by 2026.

There are significant hurdles to be overcome – tech infrastructure remains an issue as does, for non-Indian firms,Â a protectionist government thatâ€™s prepared to regulate with a heavy hand in order to protect local businesses from foreign interlopers. Chief among those interlopers are of course Walmart – via its $16 billion Flipkart acquisition – and Amazon, which between them control some 90% of the current e-commerce opportunity.

But the start of 2020 has seen another potential problem emerge for the two US behemoths in the shape of a home-grown challenger, Reliance Jio, backed by Asiaâ€™s richest man Mukesh Ambani, whoâ€™s putting meat on the bones of what heâ€™s been talking up as â€˜New Commerceâ€™.

Reliance already has a strong offline retail track record. Reliance Retailâ€™s various arms operate over 10,000 grocery stores across India,Â haveÂ  alliances with luxury brandsÂ such as Armani and Tiffany in India, and last year bought the UKâ€™s famous London toy store Hamleyâ€™s. It also reckons to have a loyalty scheme with over 100 million members. Now it aims to be an e-commerce challenger brand to the US giants.Â

Reliance Jio is the latest offering from the parent company Reliance Industries, which also has fingers in the mobility, networking and infrastructure sectors. Ambani hinted at the new e-commerce push last year during Reliance Industries AGN, when he pitched a plan to connect 3 crore (around 30 million) currently offline retailersÂ with over 20 crore (200 million) households. There was, he said at the time, a clear goal and one that is targeted at Indiaâ€™s burgeoning SMB â€˜kiranaâ€™ stores, the equivalent of the local convenience store or corner shop in Western countries:

I believe that the small must not only survive, but also thrive in New India. These highly energetic and self-motivated entrepreneurs have suffered in recent years because of their inability to invest in technology and infrastructure. This user-friendly digital platform is designed for inventory management, customer relationship management, financial services, and other services.

For now, itâ€™s still all about baby steps for the new initiative. A pilot for a JioMart app has begun this month, limited at first to three suburbs of Mumbai – Navi Mumbai, Thane and Kalyan – but plans are in place to expand this nationally across the year. The app allows consumers to order from 50,000 grocery items and book free delivery online, while also enabling kirana stores to order in inventory to restock their shelves from Relianceâ€™s Reliance Markets cash-and-carry outlets.

Not much is known to date about the tech underpinning the platform, but itâ€™s seemingly fully buzzword-compliant, with talk of the Internet of Things, AI and the inevitable Blockchain spin. That might seem ambitious to some when an inhibitor to e-commerce in India at present is the low rate of smartphone adoption – around 24% of the population – although the consensus among analysts and â€˜think of a number and triple itâ€™ research firms is that there will be a significant acceleration of take-up over the next 3 years.

As a domestic business, Reliance Jio will have a major advantage over the likes of Amazon and Walmart in that it will not be constrained by some of the protectionist regulations brought in to protect Indian firms. These have included restrictions on foreign direct investment (FDI) in Indian companies and barring the likes of Flipkart from selling products from companies in which they have a stake to counter exclusive merchandising deals or price-gouging. Meanwhile data privacy legislation will require in-country data centers, bumping up entry costs into the market and e-commerce firms will have to submit an FDI policy compliance report by statutory auditor by September 30 every year.

While these actions have been taken to protect the domestic market, Indian firms are still not happy and want to see more barriers put in place to take away the advantages of US-led multi-nationals. At a symbolic day-long hunger strike protest at the end of 2019, Praveen Khandelwal, Secretary General of the Confederation of All India Traders (CAIT),Â  which represents around 60 million small firms, issued a call for action to legislators to do more:

We want Indian e-commerce market free from all glitches, unhealthy and unfair business practices, and till the government takes any action, our national agitation will continue.

Inevitably the protectionist actions of the Indian government have annoyed the current trade war trigger happyÂ regime in Washington, with the office of the US Trade Representative railing against:Â

preferential treatment for domestic digital products, and other discriminatory policies. The US strongly encourages India to reconsider the most discriminatory and trade-distortive aspects of this draft policy and the other measures described above.

For their parts, the US retail giants have attempted to tread a careful path to date. During Walmartâ€™s latest analyst call, CEO Doug McMillon remained upbeat about the firmâ€™s progress in India:

We like the momentum we see in parts of the business. Weâ€™re excited about whatâ€™s happening at Flipkart and PhonePeâ€¦the Indian market represents a significant opportunity for growth, and our team of innovators brings local expertise to a market where understanding the flow of every day life can help us provide products and services that remove friction from the lives of our customers. The Big Billion Days sale was a success again this year, powered by shoppers and sellers from Tier 2 cities and beyond with nearly 75% growth in new customers versus last year. We also continue to see tremendous growth with PhonePe. The company is acquiring more than three million new customers per month. With over 55 million monthly active users, weâ€™re quickly looking for ways to monetize the customer base, including an offering of financial services.

But behind the scenes, McMillon has been lobbying the Indian government to play fair, writing in a leaked letter that:

A stable, welcoming regulatory environment will allow us to continue to invest in creating more jobs and building infrastructure that benefits the Indian suppliers and customersâ€¦We have been encouraged by the recent consultations with your government and we remain ready to collaborate to ensure proper protection while creating a pro-growth agenda.

We share the Indian governmentâ€™s concern about data privacy for Indian citizens and their ability to control the use of their personal data. Flipkart and PhonePe have invested in local data infrastructure to ensure Indian can benefit from the growth of the data economy in Indiaâ€¦.We understand regulators have concerns and are happy to work with your government as specific policies are being considered to ensure details of the policy do not unnecessarily have a negative impact on the industry.

But he did complain that US firms were having to deal with issues that domestics firms do not:

High number of overlapping permits are challenge in the retail sector as well. On average, we currently need more than 45 permits and three years to open a new best price store. This is significantly longer than it takes in the US and many markets in which we operate.

India is going to become a major battlefield in the global e-commerce wars over the next couple of years. Walmart and Amazon have made no secret of their ambitions on this front and have backed those up with investment. The willingness of the Indian government to take preventative protectionist actions has provided unwelcome pressure, but from political and economic – not to mention societal – perspectives, the actions of legislators should come as little surprise. Indiaâ€™s ecosystem of smaller businesses does need to be supported. With that in mind, the rollout of Reliance Jio could be a game changer in this febrile climate. The consolation for all parties is that thereâ€™s plenty of untapped market potential – for now. This will be an evolving story for the coming years.