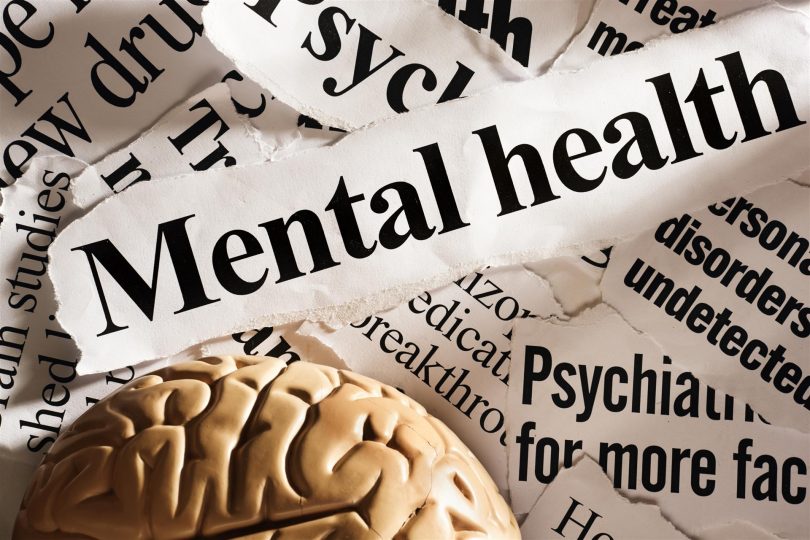 But when such conditions are accompanied by depression, anxiety or any other mental health issue, things mushroom. Conversely, for a patient who suffers from both an ailment and a mental health condition â€” what health insurance companies refer to as “comorbidity” â€” effectively treating the mental health aspect can reduce medical bills by as much as 50%.

That’s precisely where AbleTo’s efforts are focused. The behavioral health company has more than ten years of experience connecting people with depression, anxiety and stress to a nationwide network of 750 social workers and behavioral coaches to help payers identify patients who are likely to suffer from depression or anxiety in addition to other serious ailments, and offer a treatment path in the form of cognitive behavioral therapy.

Yet, in order for AbleTo to treat as many such patients as possible, it needed to scale, and in order to scale, it needed technology that could support ongoing growth. For the first several years of its existence, AbleTo relied on QuickBooks as its back-office financial system, but by 2017, it was becoming apparent that a change was in order.

“QuickBooks was great when we were a very small organization,” said Frank Hunt, senior vice president of finance. “But as the company grew considerably and the complexity of our accounting processes also increased, we needed to move onto a platform that would allow us to have multiple subsidiaries, consolidate across multiple companies, and provide better visibility into and reporting on our business.”

When Hunt joined the company in 2017, AbleTo was moving towards that goal with a contract for cloud-based ERP software. But the company hadn’t implemented anything yet, and both Hunt and Alicja Czaja, who also joined AbleTo in 2017 as accounting manager, had previous positive experiences with NetSuite. By the end of the year, the company changed direction and moved forward with deploying NetSuite.

Three months later, NetSuite was deployed (“on time and under budget,” Hunt said) and two yearsâ€™ worth of transaction data had been migrated â€” all with help from NetSuite Professional Services. Hunt said the team supporting the deployment was always available, and that only the company’s lack of internal resources kept the deployment from proceeding even faster.

After going live in the first quarter of 2018, AbleTo got quick evidence that it had made the right choice. The company grew 100% that year and another 50% in 2019, and NetSuite has enabled it to absorb that growth seamlessly.

In addition to the core financial components of NetSuite, AbleTo has tapped additional capabilities such as prepaid fixed asset modules, customized reporting, and has integrated NetSuite with a couple of other financial applications it relies on, Bill.com and Expensify. All of these moves are paying off, as evidenced by the company slashing its quarterly book-closing process from 15 days to just seven days. (It expects to have that down to five days in 2020.)

Czaja said NetSuite is a vast improvement, and she not only saves time by not having to manually enter data, but she also is enjoying the ability to create consolidated financials and easily build customized reports. She also said that AbleTo plans to start using more of NetSuite’s revenue amortization feature early this year, as well as implementing the forecasting tool later in 2020.

“I know we can use more functionality,” she said. “Eventually, when we grow and expand out the pipeline, we’ll have more people using it and we’ll use more of the accounts receivable revenue functionality.”

Focusing on What Matters

In the meantime, NetSuite is allowing AbleTo to deliver on its mission. Hunt notes that AbleTo’s approach typically reduces the amount of depression, anxiety and stress in the patients it treats by 50%. What’s more, those patients with are then 50% less likely to be admitted to a hospital or have an emergency room visit.

With NetSuite behind the business, AbleTo will be able to expand that impact to more patients and insurance companies, without worrying about its technology slowing it down.

Learn more about NetSuiteâ€™s software for healthcare and life sciences.