Art and Science: ERP Selection Advice from Consultants on the Front Lines 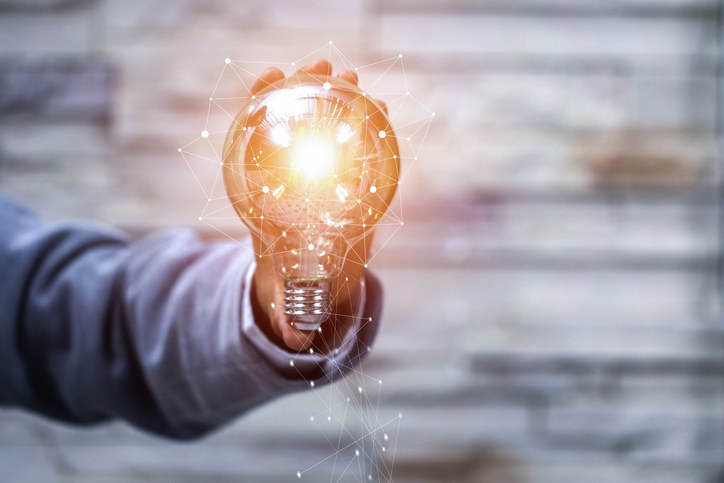 In an upstairs ballroom at SuiteWorld19, a panel of professionals detailed some of the lessons learned about the ERP selection process with an unexpected twist. No one talked about NetSuite.

Well, almost no one.

â€œWeâ€™re not going to talk about NetSuite here today,â€� George Trudell, NetSuite Strategic Alliances Director said to open the session. â€œIf you really give it a thorough overview we feel weâ€™ll win.â€�

Rather, the panel was assembled to provide insights and advice on selecting an ERP package in general. It was made up of four industry experts who have advised clients on 50 different ERP projects in the past year combined. It included Shawn Windle, managing principal at ERP Advisors Group, Rich Sides, COO at Ultra Consultants, Craig Zampa, principal at Enterprise Systems Advisory Plante Moran and Paul Kininmonth, service delivery manager at Technology Evaluation Center.

â€œI think of selections as art and science,â€� Zampa said.

â€œIn a lot of cases thatâ€™s true, but if you want to grow, you might want to think in a scalable and best practices mindset,â€� he said, referring to the science part. â€œThat means adapting existing processes and some business change.â€�

The reasons for undertaking an ERP selection project can vary greatly. Typically, a business has undergone growth or some other sudden change and needs to replace its existing system, but thatâ€™s far from the only impetus and some of those reasons were on display during the session. For example, Rich Sides of Ultra Consultants was introduced to a snack food maker by a former client who was a fellow parent of a boy on a local hockey team. His existing ERP system was being sunsetted and he was looking to replace it to make the business attractive to a private equity firm. Halfway through the implementation his wish came true, and a PE firm came in and changed out a large portion of the management team.

â€œThese guys were in software built for construction,â€� Windle said. â€œThey were looking for a services component. A lot of businesses we see looking for ERP are leaning toward recurring revenue models.â€�

The first thing he did was gather the executive team to make sure everyone was on board with the change.

â€œWe get that out of the way before we even start talking about applications,â€� Windle said.

Further driving the need for a new ERP system was the fact that there was only one person in the company who truly understood the existing system, not uncommon for older businesses with legacy software. One well-formed question can drive home the importance of modernizing systems although, as Windle said, â€œwe like to talk about lotteries instead of buses.â€�

Another reason for new ERP software? Much of the companyâ€™s data was also siloed in Excel spreadsheets.

â€œExcel is the largest accounting software in the world,â€� Windle said.

Indeed, Excel can be a problem when it comes to ERP selection and implementation.

â€œHow many people have gone live on an ERP and those stupid spreadsheets that were supposed to go away come back,â€� he said. â€œThatâ€™s because change is hard. People have done things a certain way and people donâ€™t like it when someone moves their cheese. A big part of [working past the post go-live transition] is communicating what a big change this is for the organization. It comes down to being empathetic and action oriented in helping to resolve the outcomes of this big change an organization is still working to digest.â€�

The panel was held at SuiteWorld and, predictably, the matter of the Cloud came up. Windle had a client that insisted they use a cloud solution, but when they went through their requirements nothing met them all, so they wound up with a hosted version of an on-premise solution.

â€œYou have to define why you want to go into the cloud,â€� Windle said. â€œIf itâ€™s pure SaaS, multitenant ERP then thereâ€™s only a couple of options and only one for a midsized business.â€�

â€œ[Cloud or not] is an early discussion. The follow up is which version of the cloud,â€� Kininmouth echoed. â€œIf youâ€™re talking about multi tenancy, your options narrow considerably.â€�

Other ERP selection takeaways from the panel: