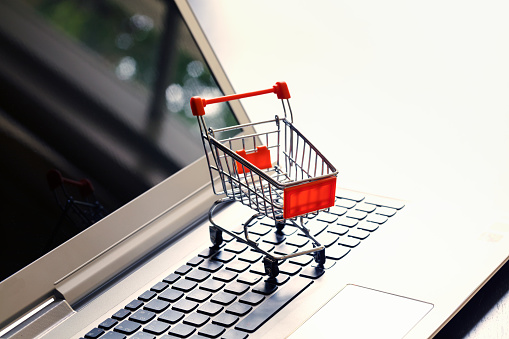 Australian retail executives donâ€™t understand their customersâ€”or their customersâ€™ expectationsâ€”nearly as well as they think they do, according to research conducted by Oracle NetSuite in partnership with Wakefield Research and Bob Phibbs, the Retail Doctor.

The global study of 1,200 consumers and 400 retail executives across the U.S., U.K. and Australia found a huge disconnect between shopper demands and what retailers deliver across a wide range of offerings in the retail environment. Significantly, the Australian responses found the greatest disconnect around in-store shopping plans, social engagement and staff interaction.

The results offer numerous warnings to retail executives about their plans for investments in retail stores, technology, customer services and marketing.

For example, while 54 percent of Australian retail executives believe that consumers will do more in-store shopping in 2019, only 33 percent of consumers agreed. However, some in-store investments seem to have paid off, with 57 percent of Australian respondents believing that the retail environment is more inviting than it was five years ago. More can still be done, however. Australian consumers still crave simplicity in-store; 41 percent of respondents cited simpler store layouts as a reason to go to a physical store vs. online, the highest of any available choice in the survey. Similarly, 67 percent believe the most appealing retail stores have features that simplify and streamline the shopping experience.

Retail executives looking to social media to help bridge the gap may be disappointed as well. According to the survey, 100 percent of Australian retail executives think that engaging with customers on social media is important to building stronger relationships with them. Yet, only 10 percent of Australian consumers think it has a significant impact on the way they think or feel about a brand and 35 percent said they donâ€™t interact with brands at all on social media.

For more details on the findings, including breakdowns by region and generation, see the full report The Future of Retail.