Can we finally solve the demand and out-of-stock problem? NextOrbit says yes 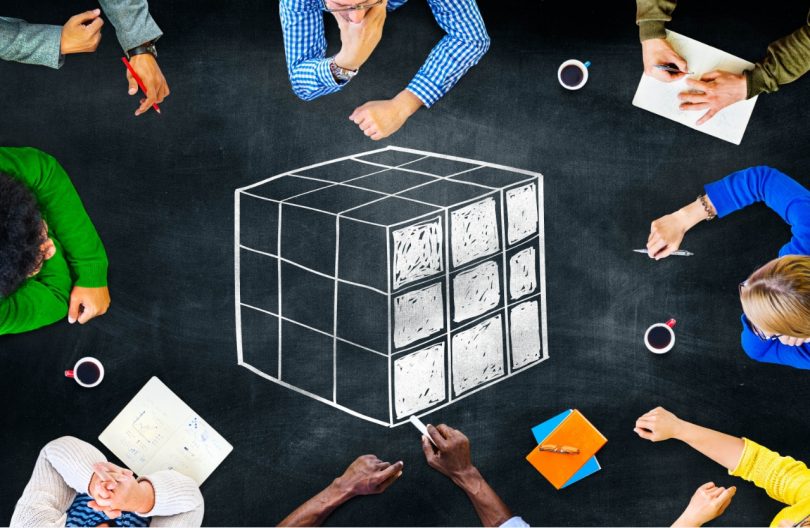 Summary:
Retailers’ attempts to solve out-of-stock and predict demand have a long history. But have we finally turned a corner? A look at AI startup NextOrbit points to new possibilities. 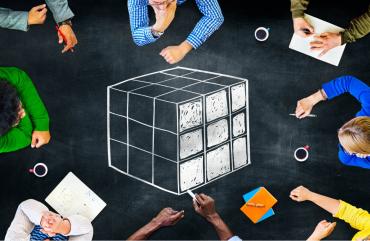 For a retailer, the worst-case scenario is being “out of stock.” A customer appears with a check that won’t bounce (this is an old Peter Drucker aphorism), and the merchandise you need is not available.

After everything you’ve done to create demand for a product, all of that money and effort is down the drain because you as the retailer failed to anticipate this event.

Now over twenty years ago, I developed a model for predicting out of stock for a leading, not retailer, but a producer of cosmetics, fragrances, and skincare products sold exclusively from glitzy counters in department stores. There were 2,700 of them in North America alone.

It was an insanely complicated problem because it had to account for in-store promotions and holidays, but even more complicated was the appearance of the counters themselves: they had to look stocked, with the correct range of hues and shade for the season and the local preferences, which meant even stocking slow-moving products.

Some department stores – I wonâ€™t name names – actually stock the same merchandise in every store with no planning at all for variation. Some of them are pretty much out of business.

Our approach was to create a historical record of every item sold and returned from every counter and to capture the data daily, the “sell-through.” Considering those counters weren’t owned by the company, but rather by their retailers, this was a complicated and often frustrating process. Luckily, the relationship between the retailers and the company was usually pretty tight. A little secret about department stores â€“ they generally generate more profit from the first-floor makeup counters than the rest of the store combined.

The downside, of course, is that we had no information at all about the customers -Â  that the retailers would not share.

It took us almost two years to implement the program before we start working on predictive models for out-of-stock. Because we knew nothing individually about the customers, we created cohorts based on patterns in the sales. Solving the out-of-stock was easy â€“ just stock as much product than you need. We needed to find a solution that minimized out-of-stock while maximizing efficiency in orders. We used a gradient descent/gradient ascent set of algorithms along with seasonal smoothing, demographic analysis, and some other proprietary algorithms that now belong to the company.

Today what we did would be called data science, machine learning, and AI, but it was on a much smaller scale. If I recall, our sell-through data warehouse was less than 200Gb.

How did we do it? Considering that the existing situation was chaotic, the bar was pretty low, but our approach worked by delivering a marked improvement. That was twenty years ago. Would I do something different today?

I had a conversation recently with the Founder and CEO of a company called NextOrbit, Kishore Rajgopal. Kishore started this company to precisely solve this problem. He applied the power of data science and predictive analytics, the same tools I used, like time series and clustering, but with the ability to crunch a zillion times more data and apply techniques that we could only dream of: using neural networks to forecast consumer behavior.

NextOrbitâ€™s mission is to make retailers proactive in their merchandising from their stores and websites. Kishore believes that retailers can enhance same-store-sales by 4-10% dealing with and solving the out-of-stock problem. The opportunity for fashion and apparel retail (the same industry we tackled twenty years ago) is even more significant.

NextOrbit attacks the problem by uploading data from the retailer into a cloud platform along with external variables such as local events, holidays, weather, and growth of the local economy. To this they add their proprietary algorithms and expertise including, some consulting, but Kishore claimed they could get a company up and running in a couple of weeks.

One of the biggest challenges the company faces with clients can be the initially poor quality of the data they have – the never-ending story.

Now obviously, an out-of-stock model needs a demand model. The demand forecasts created by NextOrbit, enable procurement/manufacturing of the right quantity of each product â€“ to maximize full-price sell-through, and minimize markdowns. The early warning signals of their platform enable the retailers to understand how a new product is behaving.

The advent of on-line merchandising had a motivating factor for a retailer to be more precise about their selling, but on-premise merchandising has been slow to adopt. NextOrbit offers an opportunity to jumpstart that process. Developing an in-house data science group takes time and money.

NextOrbit is a very small company, in the process of seeking (and perhaps receiving at this point) funding, but in my opinion, it is significant what a small group of people can accomplish. I’m going to keep my eye on them.

Disclosure – diginomica has no financial ties to NextOrbit.