Data and the allure of the enterprise wellness market drive Google's $2.1 billion Fitbit grab, but privacy concerns won't be healthy 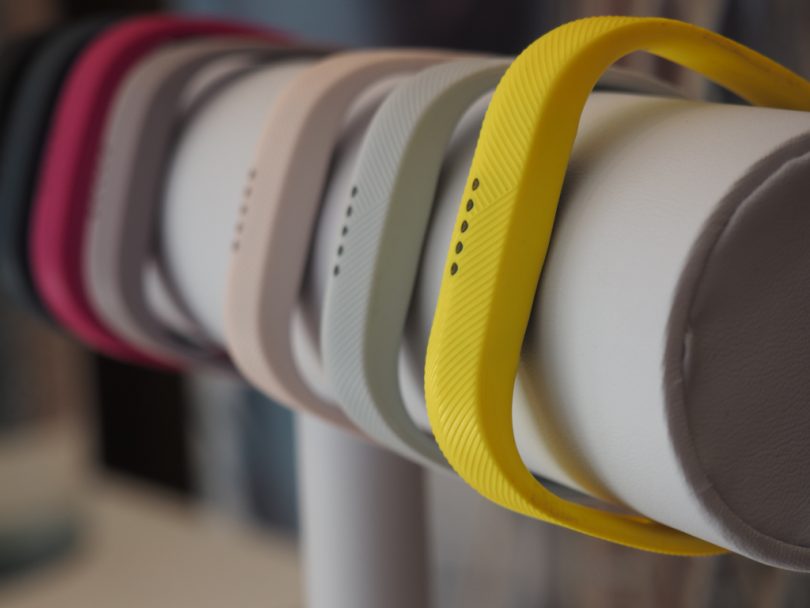 Summary:
Google wants to buy Fitbit, but is it a safe custodian of healthcare data from millions of consumers? 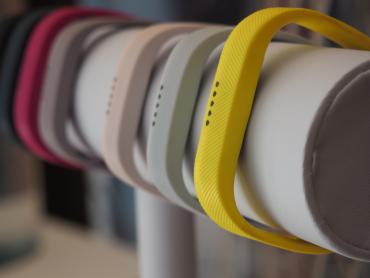 As rumored earlier this week, Google has confirmed its intent to buy Fitbit with a price tag of $2.1 billion.Â The deal is due to close in 2020 if regulatory approval is given.

As of today, Fitbit founder and CEO James Park says:

Google is an ideal partner to advance our mission. With Googleâ€™s resources and global platform, Fitbit will be able to accelerate innovation in the wearables category, scale faster, and make health even more accessible to everyone. I could not be more excited for what lies ahead.

We’re looking forward to working with the incredible talent at Fitbit, and bringing together the best hardware, software and AI, to build wearables to help even more people around the world.

Back in August, diginomica queried whether Fitbit had a long term healthy prognosis:

Itâ€™s clear that Fitbit is not a well company. Whether the prognosis is terminal remains to be seen, but loosening the dependency on selling hardware and building Â a digital services business is going to be critical. Itâ€™s also going to be very difficult to pull off, particularly the enterprise health sell.

If the Google deal goes through – and itâ€™s going to come under a lot of regulatory scrutiny for reasons weâ€™ll come to in a moment – what are the likely next moves?

Itâ€™s possible that the takeover will enable Google to move its smartwatch plans forward. The long-rumored Pixel Watch remains just that – a rumor. Fitbitâ€™s smartwatch sales have fallen with the supposedly game-changing lower-priced Versa Lite smartwatch not matching CEO Park’s faith in it:Â

We think there’s a large segment of the world’s population that cannot afford a $400 for smartwatch, but once the opportunity become more informed and take control of their overall health and wellbeing with more accessible solutions from a trusted brand such as Fitbit.Â

Fitbits also runs its own proprietary OS, so Google wonâ€™t be buying into a smartwatch audience thatâ€™s already on side and ready for up-selling.Â  There are still smartwatch ambitions of some sort, as evidenced by Googleâ€™s $40 million purchase of IP around the tech from watchmakerÂ Fossil Group. According to Google Vice President of Product Management Stacey Burr at the time:

The addition of Fossil Groupâ€™s technology and team to Google demonstrates our commitment to the wearables industry.

But overall, any smartwatch benefits to come are nice-to-haves, not the raison d’Ãªtre.

So letâ€™s look to the big asset that Fitbit does have – its healthcare business and all the data that comes along with it. Fitbit has more than 27 million monthly unique users for its health tracking tech, a community thatâ€™s generating health-related data in abundance.

Fitbit had already identified the opportunity here. Its strategy has been skewed towards hardware to date – unit shipments rose 56% year-on-year in the most recent quarter – but Park earlier this year outlined ambitions to build into the services space:

Today revenue does remain skew towards hardware, but we are looking for ways to accelerate the mix of that revenue towards software and servicesâ€¦Weâ€™re already beginning to rollout of bundled offerings or devices are coupled with Fitbit care and a Health Coach.

The company had been pursuing targetting device sales at enterprise corporate wellness programs as well as signing up partnerships with health insurers in the US, such as Blue Cross Blue Shield and Humana. It also teamed up with Google to use Google Cloud Platform to underpin its Health Solutions business which has been enjoying some success.Â  Health Solutions revenue grew 16% in Q2 to $24 million. Thatâ€™s around 7% of Fitbitâ€™s current revenues, with a forecast to top an annual run rate of $100 million in 2019.

So thereâ€™s some synergy there and obvious enterprise commercial appeal for Google as it eyes up the healthcare and health insurance markets. This is also however where problems willÂ arise, particularly in Europe where Googleâ€™s track record on handling healthcare data has been criticised and questioned by regulators and legislators. Expect the European Commission – no friend to Google – to pay a great deal of attention to this proposed merger.

But itâ€™s not just Europe that is likely ring the alarm bells. Earlier this year a study, led by the University of California, analysed data covering more than 15,000 Americans and flagged up significant privacy concerns around the collection and handling of health and fitness data. It called for policy makers and regulators to take positive steps to protect health data, arguing that the US 1996 HIPAA – Health Insurance Portability and Accountability Act – legislation is not fit for purpose:

HIPAA regulations make your health care private, but they donâ€™t cover as much as you think. Many groups, like tech companies, are not covered by HIPAA, and only very specific pieces of information are not allowed to be shared by current HIPAA rules. There are companies buying health data. Itâ€™s supposed to be anonymous data, but their whole business model is to find a way to attach names to this data and sell it.

The two firms are clearly aware that there will be a lot of cynicism about data handling. In the merger announcement, theyÂ state:

Consumer trust is paramount to Fitbit. Strong privacy and security guidelines have been part of Fitbitâ€™s DNA since day one, and this will not change. Fitbit will continue to put users in control of their data and will remain transparent about the data it collects and why. The company never sells personal information, and Fitbit health and wellness data will not be used for Google ads.

Whether thatâ€™s going to be enough to ease the way ahead remains to be seen.

My view is there will be a day in the future that we look back, and Apple’s greatest contribution will be to people’s health.

Itâ€™s a nice soundbite with more than a ring of truth about it – and it helps to justify Googleâ€™s decision to snap up Fitbit.

But those data handling concerns arenâ€™t going to make this a deal that gets nodded through. Look to the likes of advocacy group Privacy International for indicators of whatâ€™s likely to come. Last December it published a damning report – How Apps on Android Share Data with Facebook (even if you donâ€™t have a Facebook account) – in which it warned:

If combined, data from different apps can paint a fine-grained and intimate picture of people’s activities, interests, behaviors and routines, some of which can reveal special category data, including information about peopleâ€™s health or religion.

As diginomica noted at the time:

As the fitness tracker industry booms, thereâ€™s potential for a lot of good to be done, but also for a lot of not-so-good. Legislators and the healthcare industry need to get ahead of this before harm is done.

The Google/Fitbit merger plans will, I suspect, focus a lot of minds on that.