Home / Retail Omni-Channel / Data reveals omni-channel retail passed its biggest stress test during the 2020 Holiday season, but what happens next?

Data reveals omni-channel retail passed its biggest stress test during the 2020 Holiday season, but what happens next? 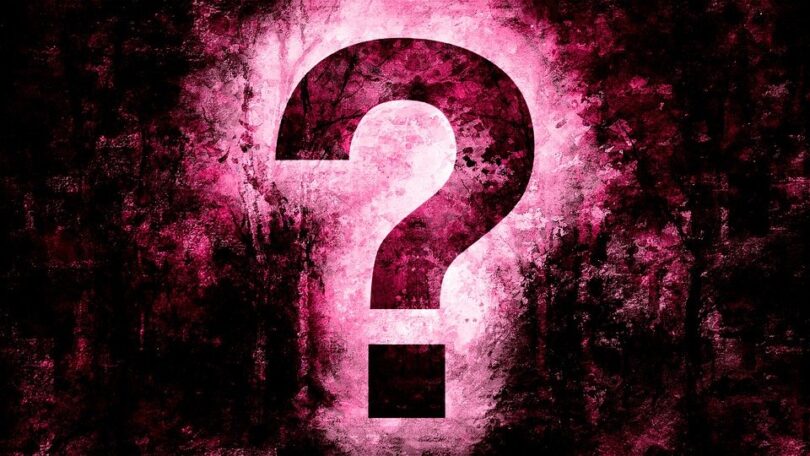 Data reveals omni-channel retail passed its biggest stress test during the 2020 Holiday season, but what happens next?
Stuart Lauchlan
Wed, 01/13/2021 – 03:41

Summary:
Retailers wanted to ‘spread the load’ for the 2020 Holiday season as millions more shopper turned to online. Good plan, but how did it work out in practice?

As the National Retail Federation (NRF) virtual gathering gets underway this week, new data from Salesforce confirms that the world has just come off one of its biggest digital Holiday shopping seasons so far with $1.1 trillion in spend, up from $723 billion last year.

The main driver of the shift from pounding the shopping aisles on Christmas Eve to online purchasing needs no explanation. But given the preparations that major retailers were making in the run-up to the Holiday season, particularly in the US, the data does provide some useful insight into whether events transpired – and demand appeared  – as had been expected.

Some context on the data – it’s said to be based on “insights from over one billion global shoppers across more than 40 countries”, compiled between between November 1 2020 and December 31 2020. So, it takes in the run-up to Thanksgiving in the US, Black Friday, Cyber Monday and then the Christmas period.

Over that period, global digital revenue growth was up 50% year-on-year (YoY). But each week in the season saw different levels of increase occurring. A common theme from retailers as they contemplated the Holidays in 2020 was a need to, as it were, spread the load. Rather than having shopping activity focused on trigger days – such as Black Friday itself – the intention was to kick-off the bargain hunting earlier and drip-feed it across multiple weeks.

That appears to have worked, with the data suggesting that Cyber Week itself was actually the period that saw the lowest YoY growth – 36% – whereas the weeks leading up to that clocked up a massive 83% increase, while the week following pitched in at 53%. The Christmas period was more of a level playing field with a 65% increase for the weeks running up to the big day, while the week to the end of the year, taking in the usual post-Christmas sales, nudged slightly higher to 67%.

Clearly the percentage increase on Cyber Week itself will be skewed lower given that this is usually the period of most activity and as such the other two are starting from lower bases, but nonetheless it’s apparent that the ‘shop early and longer’ plan has had the desired effect.  That said, there are regional variations that become quickly apparent. The overall growth rate for the period in the UK was 73%, while in the US it was 44%. Meanwhile in France, where lockdowns of non-essential retail have been particularly robust, it was 102%.

All regions reported the pre-Cyber Week boom though. Again the US turned in the lowest growth rate – 82%, compared to the UK on 113%  and France  on 175%. Meanwhile, while the US and France turned in relatively low growth rates – 29% and 28% – for Cyber Week itself, the Brits still seemed to buy into the idea of a bargain weekend, with a 68% increase in revenue for the period.

Other points of note:

The Holiday season was pitched as the biggest stress test of a year in which the retail sector was tested to breaking point anyway by the COVID crisis. It’s been a year in which underlying shifts and disruption in the industry have been forcibly accelerated and consumer behaviors have altered dramatically. Online shopping has expanded its reach across demographic groups that were previously agnostic or ‘digital virgins’.

That’s the context in which the NRF conference takes place in 2021, noted Rob Garf, VP of Industry Strategy and Insights and the Chair of the Client Advisory Board for Retail at Salesforce, on day one of the event:

When you look at the first half of the year, we saw a 40% increase in digital shoppers, which led to a whole new increase in our digital footprint, whether that is in entertainment or media or dining, or of course shopping. That led us to Cyber Week where we saw another 22% new digital shoppers. These are people who wouldn’t necessarily go online for inspiration and purchase.

With lockdowns still in place around the world and regulations changing all the time – the UK has just closed down non-essential retail for the second time – the need to double down on digital has never been more obvious, he argued:

Based on research that we conducted over the summer, we see that retailers are going to accelerate digital transformation by 2.7 times over the next couple of years. That’s going to be both based on technology and people. When we think about the technology investments, a lot of this revolves around unleashing the enterprise and pushing it to wherever the consumers are hanging out for inspiration discovery and research.

Based on the same research, over the next couple years, 16% of all digital transactions are going to happen off of the retailer and brand property. So it’s critical for organizations to unpack their content, their pricing, their promotion, their inventory, the customer information to wherever consumers are hanging out. That might be increasingly social messaging, live streaming, gaming or even voice. These are places that people are hanging out.

And the emphasis needs to be breaking down the historical friction between inspiration and purchase, he advised:

That’s why it’s more critical than ever to connect our organizations and connect our systems to provide a seamless experience as consumers traverse the many different touch points between physical and digital…As people are traversing at the edge and getting inspired and wanting to break down that friction between that inspiration and purchase, look at how to really connect your processes your operations and your systems to provide that seamless engagement that empathetic and personalised experience.

You know what, it’s not like a rubber band – it’s not going to snap back. This is all new digital behavior, embraced by a whole new demographic and generation, that will stick into the future.

An interesting snapshot of the near past at the end of a year in which retail sector disruption has never been greater. What does come across is that the sort of pre-season planning to ease the load appears to have paid off, while those retailers that had their omni-channel thinking in order pre-crisis and were able to roll out digitally-enabled capabilities, such as curbside pick-up, more easily have benefitted from their earlier investments.  A cursory glance down the NRF event agenda this year makes clear the digital dominance of the topic matter. It would have made up a significant proportion of sessions even in normal times, but this year learning from the online experiences of others is a top priority…and possibly a last lifeline for all too many.

Disclosure – At time of writing, Salesforce is a premier parter of diginomica.