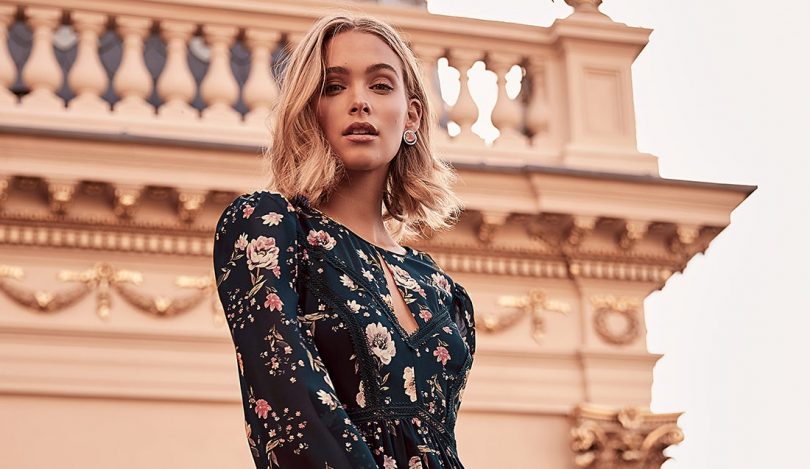 Summary:
The Australian fashion retailer is intent on global expansion and is fine-tuning its e-commerce strategy to appeal to overseas audiences. 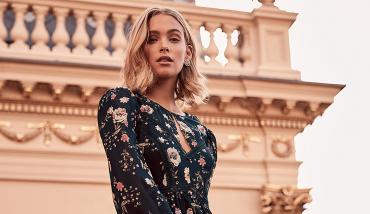 For decades, Australiaâ€™s location kept its homegrown fashion industry relatively sheltered from global competition. But in recent years, the arrival down under of global â€˜fast fashionâ€™ brands such as Zara, H&M and Uniqlo has started to bite. At the same time, some Aussie fashion retailers have set their sights on international expansion, too, with varying degrees of success.

Forever New, established in Melbourne in 2006, seems to be making a good job of it so far.

According to a recent interview with co-founder Dipendra Goenka in the Australian Financial Review, the company has 86 stores in Australia and some 200 stores and concessions elsewhere in the world. Goenka hopes to increase current annual sales of around A$300 million (US$211.6 million) to A$500 million ($352.6 million) over the next three to five years.

With this in mind, the company is taking several steps to boost its appeal overseas. In order to tackle the problem or reverse seasonality (remember, itâ€™s winter right now in Australia), the companyâ€™s design team works on separate collections for customers in the southern and northern Hemispheres. And Forever New is following the lead of the fast-fashion giants by dropping new products into stores and online every week, in order to satisfy the voracious appetite of fashion shoppers for staying on trend.

On the subject of online shoppers, Forever New is also looking to finetune the customer experience it offers – a top priority, since somewhere between one-quarter and one-third of revenues come from e-commerce.

For example, towards the end of last year, the company gave its entire e-commerce site a major makeover, with an upgrade to the Magento Commerce 2 platform from the previous version, explains managing director Carolyn Mackenzie. More recently, she adds, it has introduced recommendations for online customers of items similar to those that theyâ€™ve browsed already, based on style, colours, patterns and silhouette. Says Mackenzie:

In looking at the purchasing behaviour of our customers, we discovered they were often buying similar styles from the same category. So for us, introducing â€˜You May Also Likeâ€™ was a question of introducing a very fast element of personalization. At the same time, itâ€™s also like getting advice from staff in a store, so thereâ€™s a service proposition here, too.

This â€˜You May Also Likeâ€™ approach is based on Visually Similar, a new product from UK-based e-retail software company Attraqt that combines recommendation technology combined with image recognition technology that matches similar-looking items. Forever New is the first of Attraqtâ€™s customers to deploy Visually Similar, although it already provides a wide range of search, recommendation, personalization and merchandising tools, on a Software-as-a-Service (SaaS) basis, to retailers including Asos, Harvey Nichols, The Kooples, Screwfix and JD Sports.

Alongside Visually Similar, Attraqt offers two other tools that rely on image recognition: Shop the Look, which enables a shopper to identify and consider other items that would work well with a specific item they have selected; and Visual Search, so they can upload an image of a dress they like, for example, and search for the same dress or a very similar one, based on its visual characteristics.

Itâ€™s early days for Visually Similar at Forever New – the technology was only rolled out earlier this year. But according to Mackenzie, the company has already seen a lift in conversion rates of up to 135% among shoppers that respond to the suggestions it makes. In addition, for shoppers shown visually similar items, thereâ€™s a 21% increase in average order value, with full-price items more likely to be selected over sale items. Says Mackenzie:

My team is always looking out for ways to make our brand as appealing as possible to as many customers as possible. This offers us a way to offer personalization, but in a way that inspires them to take a wider look at other items in our range. The items in â€˜You May Also Likeâ€™ are similar, but theyâ€™re not exactly the same, they still have their own points of difference to offer – and thereâ€™s also a good chance theyâ€™ll appeal to the same customer and theyâ€™ll go ahead and buy them as well.