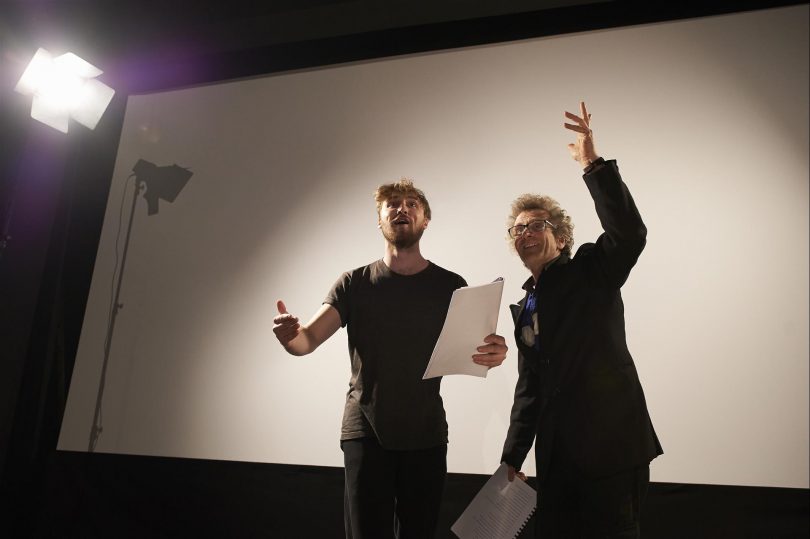 For United Talent Agency the beginning of 2017 started out like any other year. By the end of April, an unexpected external event propelled UTA to conduct a rapid response ERP implementation with Netsuite Professional Services. By the Fourth of July, UTA was up and running on NetSuite OneWorld against all odds.

Adjusting to the Evolution of Entertainment

Founded in 1991, UTA is one of the worldâ€™s leading talent and entertainment companies. The company â€“ which represents many of the most acclaimed figures across film, television, news, music, sports, theater, fine art, literature, video games, podcasts and other social and digital content, as well as corporate clients â€“ is headquartered in Beverly Hills with offices in New York, London, Nashville, Miami and MalmÃ¶, Sweden. Itâ€™s known as a passionate advocate for artists, creators and innovators.

As the entertainment business has evolved, so has the way agencies represent clients. Streaming services, digital delivery, new outlets and a shift in the movie business have all meant massive change.

â€œThere has never been a period of greater transformation in our industry than what we are experiencing today,â€� said Greg Yen, UTAâ€™s Deputy Chief Financial Officer. â€œAt UTA, weâ€™ve kept pace with that change by expanding beyond our core talent representation business to offer even greater support to our clients across digital platforms, branding, communications, business affairs, and more.â€� In one case that meant helping a well-known actor launch a vodka brand.

UTA has also grown inorganically through several significant acquisitions over past years in the areas of music, broadcasting, speaking, eSports and digital branding.

From a Small Agency to Global Player

That growth and diversification brought with it some distinct challenges. With multiple acquisitions, UTA had multiple lines of business to monitor, each with their own processes and a range of accounting systems from QuickBooks to Dynamics GP to Sage 300.

â€œWe were forced to move from a midsized company culture to a larger business mentality very quickly,â€� Yen said. â€œWith that, we knew that we had to rely on best-in-class systems and processes to accommodate our current state as well as our future growth.â€�

To help with that, UTA brought in a NetSuite partner to implement a custom developed settlement solution for UTAâ€™s live touring business in January 2017, with plans to extend it further throughout the company after the initial phase.

Changing Plans On A Dime

Then April 11, 2017 hit. UTA, like other companies in the industry, were hit with a malware attack that forced the company to shut down parts of its information systems. For most organizations, an attack like that, is cause for re-evaluation of security protocols, employee habits and a scramble to learn what may have been lost. For UTA it was also a catalyst to transition to new accounting software.

UTA determined that its legacy Sage 300 ERP system was no longer up to the task of managing the increasing complexity of the broader companyâ€™s financials.

â€œWe knew we had to update our financial systems to accommodate the growth of both the industry and the company,â€� Yen said. â€œOnce we realized the time and effort need to rebuild Sage, we decided to accelerate the ERP implementation. Our goal was to go-live in two to three months with a target of July 2017.â€�

Fast tracking a new, additional implementation with some key challenges was going to be a daunting task. UTA turned to NetSuite Professional Services to help with the ERP implementation.

â€œThey understood our businesses really quickly and asked intelligent questions,â€� Yen said of the NetSuite Professional Services team that came on site for much of the work. â€œWhat was really impressive was that they were able to grasp the nuances of the business and craft a solution that made sense from a user interface and workflow point-of-view. We were very fortunate to have a very capable team in place.â€�

UTA has now streamlined many of its financial processes. The financial consolidation process has been reduced from three days to one. Additionally, the reporting features give management far greater visibility into the business while proving to be a valuable tool in reporting to private equity stakeholders. Acquisitions that took place after the implementation were able to more easily integrate with the larger business through NetSuite OneWorldâ€™s subsidiary management features.

Moving forward, UTA plans to add its international offices and continue its expansion.

â€œWeâ€™re big believers in NetSuite as a platform thatâ€™s going to grow with us along the way. Weâ€™re in an industry that doesnâ€™t have a lot of off-the-shelf software but having had such a positive experience with NetSuite Professional Services, I have no hesitation turning to them the future to help build what we need.â€�