Home / Retail Omni-Channel / Is COVID-19 the catalyst for tapping into a contactless payment revolution in the US?

Is COVID-19 the catalyst for tapping into a contactless payment revolution in the US? 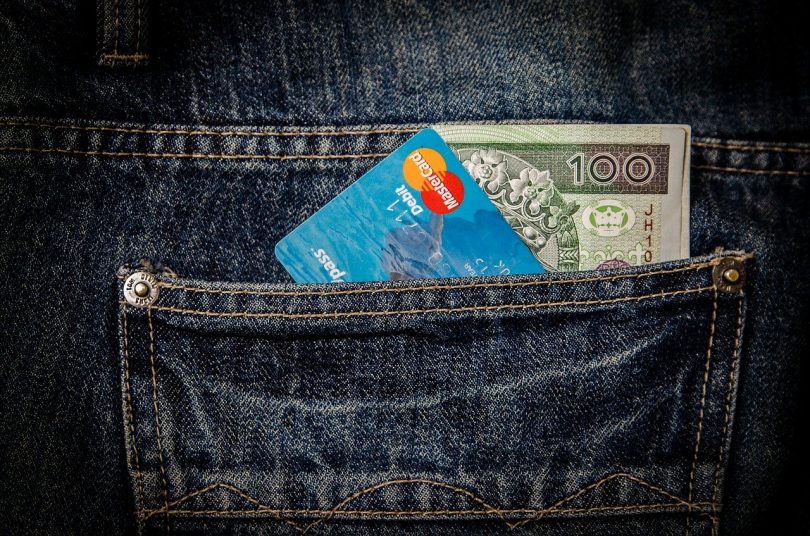 Summary:
Contactless payments are a good idea in the middle of a global public health crisis, but some countries are more ready to take advantage than others.

There’s a change of payment culture happening on the back of lockdown.

COVID-19 has impacted businesses large and small, but organizations face particular challenges as one crisis is set to be replaced – or augmented – by another in the firm of a likely deep, protracted recession. Factor in consumer nerves, soaring unemployment, supply chain uncertainty, and spiralling debt – albeit at low interest rates – and it’s clear that many businesses, large and small, will be in the market for new fintech ideas.

In that respect, payments tech is a core space to watch as businesses, the self-employed, and customers seek low-friction means of paying for goods and services when cash may no longer be a desirable – or healthy – option for any enterprise, while SMBs and contractors are looking for convenient ways to accept payments at the lowest possible cost.

In the payments space, global Q1 volumes and funding fell back quarter on quarter, to $2.4 billion across 76 deals, from $3.8 billion and $104 billion in Q4 2019, according to data from research house CB Insights. However, the total value of venture capital-backed deals was still nearly $500 million higher than in the same quarter last year, from significantly fewer wins. This suggests that, despite the virus, this space is consolidating fast and payments technologies are still attracting big money.

Platforms such as PayPal, Visa, MasterCard, and American Express, among others, have of course been serial investors in payments startups, especially over the past two years. For example, Visa paid $5.3 billion for Plaid in Q1, while secure payments services provider Worldline forked out even more for the Ingenico Group: $8.6 billion.

In many ways, it’s easy to assume America dominates in fintech. For example, CB Insights found multi-million-dollar fintech startups booming in 35 US states – 70% of the country – rather than just in technology hotspots, like California and Texas, or financial centers, such as New York. That throws down a massive challenge to the other global fintech leader, the UK, where investment has grown by 500% in the past three years according to data from recruitment firm Roger Walters and market analysis experts Vacancy Soft. That’s a hefty growth rate, but mostly centred on London.

Nonetheless, contactless payments is one area where the US lags behind the UK, Europe, and Asia. While US merchants can accept much bigger sums via the technology, trust has generally been low and uptake slow. The popular culture of ‘tap and pay’ has simply not taken root in a country where paper money and traditional cards are still king and swipe terminals often demand a signature.

In contrast, figures out this week in the UK from UK Finance, an association representing over 250 banking and financial services firms, revealed that 80%`of people made a contactless purchase in 2019, up from 69% the year before. That is, of course, pre COVID-19, which is likely to prompt a further uptick. UK Finance chief executive Stephen Jones says:

An increase in ways to pay coupled with the change in people’s payment habits may have inadvertently gone some way to prepare the nation for the impact of coronavirus on their daily lives. With consumers already using contactless payments and remote banking more than in previous years, these technological advances have allowed many people to shop and make payments safely from home or in store. The impact of Coronavirus may accelerate these habits for many customers.

But could that market balance be about to change? Research published on Researchandmarkets.com in April forecast that the US contactless payment market will grow at a compound annual growth rate (CAGR) of 16% over the next five years. As well as the potential COVID-19 impact, uptake will be driven by the likes of Walmart going contactless with its self-checkout system for Walmart Pay, while mobile payments such as Apple Pay are increasingly popular across industry sectors.

But those forecasts – drawn up before the virus’ real impact was felt – are likely to be an underestimate, thanks to the crisis itself. A recent US survey from specialist analytics and consulting firm The Strawhecker Group (TSG) has found 27% of US SMBs reporting an increase in contactless payments, both from credit/debit cards and mobile solutions, such as Apple Pay.

Brad Hyett is CEO of UK mobile payments startup, Phos. Its technology turns Android phones into contactless terminals, both as a white-label solution for banks and payment services providers, and as an own-brand option.  He reckons that  COVID-19 has forced the US to catch up fast and enable contactless technology:

Everyone was expecting contactless acceptance to start moving the needle in about two years’ time in the US. So it needed Bank of America to start issuing contactless cards, [along with] Wells Fargo and other large banks. But we’ve seen that two-year development compressed into about two months. I’ve got lots of colleagues in the US who are posting about contactless payments and letters that they’ve received from Bank of America saying they’re going to be replacing their cards with ones that have contactless technology, which is great to see. But America is a vast place and it will take time. But it will definitely happen a lot quicker now because of COVID-19.

Phos is certainly using the crisis to promote its contactless tech with an SMB focus, offering some companies a time-limited free service to help ease them into the cashless world at a time of great financial uncertainty. The company clinched a $1.4 million funding round (out of $3 million to date in total) in Bulgaria just as COVID-19 hit Europe – Hyett reportedly jumped on the last plane out of Sofia as the country entered lockdown.

As to the firm’s focus on Android, Hyett explains that it’s a problem facing all companies in the mobile and contactless payments space.

There are two things you need for the solution to work. One is wireless remote access to the secure environment on the device, and the other is remote access to the NFC antenna on the mobile. Apple currently blocks both of those in all regions, apart from Germany, where they’ve been made to give third-party access to the NFC antenna, but not to the security environment of the device. If Apple were to do that, then we would certainly be looking to develop an iOS version. But we don’t expect them to. Personally, I think they will launch something of their own. But everything that Apple does around payments is always US-driven.

And what’s happening in the US market is another matter…

Contactless payments are an attractive option for SMBs and their customers – from couriers, on-demand transport providers, and pizza delivery drivers, to retailers, builders, plumbers, contractors, and anyone else who might once have been keen to minimise their costs by accepting cash.

However, the challenge remains the extent to which digitally-excluded customers and the unbanked may find themselves living in a cashless society by default, perhaps locked out from being able to pay for some goods and services – conceivably on their own doorsteps. Might contactless payment cards – including from specialist providers such as Phos – be those consumers’ route into the digital world?

Meanwhile the likes of Visa and Mastercard have their own mass market contactless ambitions in play, for businesses of all sizes as seen here.