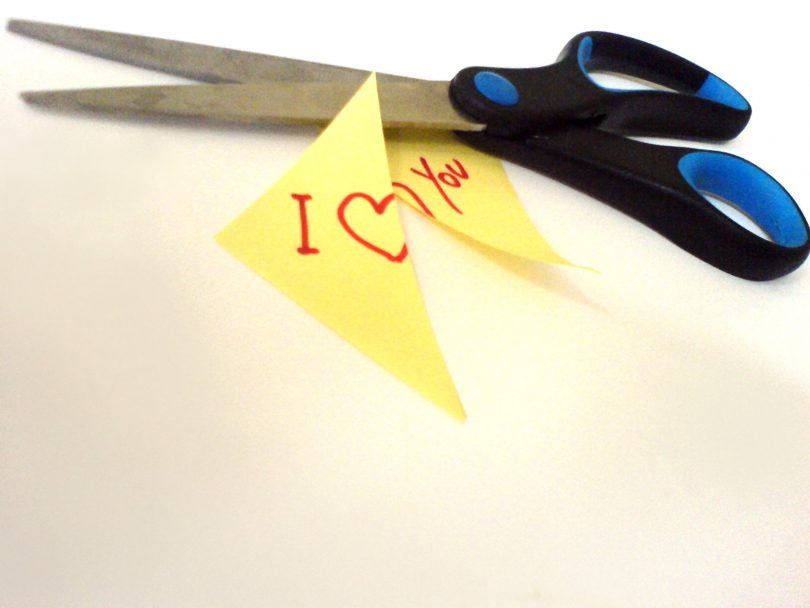 Summary:
NIke has broken off its formal relationship with Amazon as a retail channel with direct-to-consumer reach as its top priority. 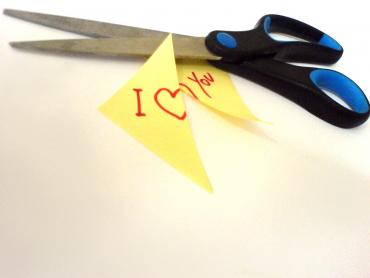 Is this the shape of things to come for Nike? The sneakers behemoth has announced itâ€™s to end its two year experiment with Amazon and pull all its products from the e-commerce platform. Or its official products at least, a distinction that may lie at the heart of this decision.

Weâ€™ve written before about the retail sectorâ€™s conflicted reaction to the â€˜Big Badâ€™, noting how that reaction can manifest itself in various ways:

Will it be the â€˜rabbit in the headlightsâ€™ approach? The â€˜everything has to be online so that weâ€™re just like Amazonâ€™ delusion? Or will it be a pragmatic acceptance that itâ€™s possible to work with Amazon to your own benefit?

Nike had resisted the Amazonian allure for many years, preferring to focus on its own direct-to-consumer offerings – which ironically enough run on Amazon Web Services (AWS). But in 2017, the firm announced that it would run a pilot to offer selected items via Amazon, subject to some assurances from the retail platform about policing counterfeit sales.

As recently as the end of September, that pilot appeared to be ticking along, with CFO Andy Campion stating:

Obviously, digital growth is driving much of NIKEâ€™s overall growth and thatâ€™s importantly obviously for direct but also the digital base business with our partners both wholesalers who are expanding their growth through the digital channel as well as digital platforms. We donâ€™t have anything new to update on in terms of Amazon. So far the work with Amazon, the relationship has gone well. The business is performing well that is, so nothing new to report there.

We continue to sort of analyze that relationship and the other opportunities we have from a platform partnership standpoint. Itâ€™s really critical that our platform partners are actually serving our members or serving our consumers at the highest level possible so that means sort of seamless interaction, frictionless experiences in terms of commerce, looking at an environment where they know that theyâ€™re buying authentic NIKE products and ultimately just to better know and serve our consumers. So those are things that we expect from our digital platform partners.

But while partnerships with other platforms, notably T-Mall in China, the tie-up with Amazon is now at an end. In a statement, Nike confirmed:

As part of Nikeâ€™s focus on elevating consumer experiences through more direct, personal relationships, we have made the decision to complete our current pilot with Amazon Retail. We will continue to invest in strong, distinctive partnerships for Nike with other retailers and platforms to seamlessly serve our consumers globally.

So whatâ€™s brought about the change of heart? Officially thereâ€™s no more detailed information to be had, but attention in the mainstream media has focused on the appointment of former eBay and ServiceNow CEO John Donahoe as the new top man at Nike. His arrival has been tied to Nikeâ€™s ambition to grow its digital business – currently running at a 35% per annum growth rate – to account for a third of total revenues by 2023.

While Donahoe may well have been consulted over the decision to split with Amazon, he doesnâ€™t actually assume his new role until early next year, so itâ€™s highly questionable as to whether heâ€™s the prime mover here.

A more likely thesis is that those guarantees that Amazon had to offer up about counterfeit goods havenâ€™t satisfied Nike for whatever reason. The sneakers firm has a policy of pursuing strict control over its brand and while Amazon introduced new tools to allow retailers to remove fake goods directly rather than having to report them and wait for action, this may not have been enough in the end.

Certainly, if thatâ€™s the case, Nike wouldnâ€™t be the first brand-sensitive retailer to pull out of working with Amazon. Back in 2017 as Nike signed up to the pilot program, Birkenstock broke away from a relationship with the platform, unhappy at the level of counterfeiting going on, with CEO Oliver Reichert at the time accusing Amazon of complicity:

The truth is that Amazon makes money with these fakes.Â As far we’re concerned, Amazon is an accomplice.

The decision to break with Amazon is also in line with Nikeâ€™s wider direct-to-consumer push. The firm has reportedly told third party retailers that it intends to stop supplying them by 2021. Thatâ€™s led to a call by UK retail firm Sports Direct for competition authorities to investigate how the likes of Nike:

use their market power to implement market-wide practices aimed at controlling the supply and, ultimately, the pricing of their products.

But from Nikeâ€™s point of view, the direct-to-consumer model is one that provides it with the most power competitive differentiator in a fiercely-contested market in which rivals such as Adidas are ramping up personalization strategies. Having an online direct-to-consumer relationship with customers is crucial, as outgoing Nike CEO Mark Parker has positioned in terms of direct differentiated consumer experiences and undifferentiated consumer experiences:

That is really a tale of two cities. We are seeing strong in fact accelerating growth in Nike Digital. Weâ€™re seeing high-single digit growth in differentiated retail with our strategic partners. And weâ€™re seeing an expected in fact somewhat intentional and deliberate decline in undifferentiated retail and the drivers of that are how we allocate product and where we put our retail investment dollars. So we would expect that trend to continue in the short term.

Of course, long term our goal is we have reshaped this marketplace to one in which weâ€™re connecting much more directly with Nike consumers and members through NikeÂ Direct in our strategic wholesale partners. So again, weâ€™re on plan in North America. The brandâ€™s extremely strong and really excited about the opportunities ahead.

Nikeâ€™s decision may have come out of the blue, but itâ€™s entirely in line with the direction of travel for the firm – digital and direct.

There are firms for whom working in alliance with Amazon can be a benefit – look no further than Kohlâ€™s for proof of that – but equally there are others where the tensions are too great.Â  Luxury brands have always been the most obvious examples here, but brand conscious retailers that specialise in personalised and highly-design sensitive can be added to the mix. Whether other retailers are strong enough and digitally-savvy enough to go ‘cold turkey’ with Amazon is another matterÂ

The only problem for Nike now is one that can seen by doing a quick Amazon search today for Birkenstock. Brands can break off their formal relationship with the platform, but that doesnâ€™t mean consumers canâ€™t buy their products thereâ€¦