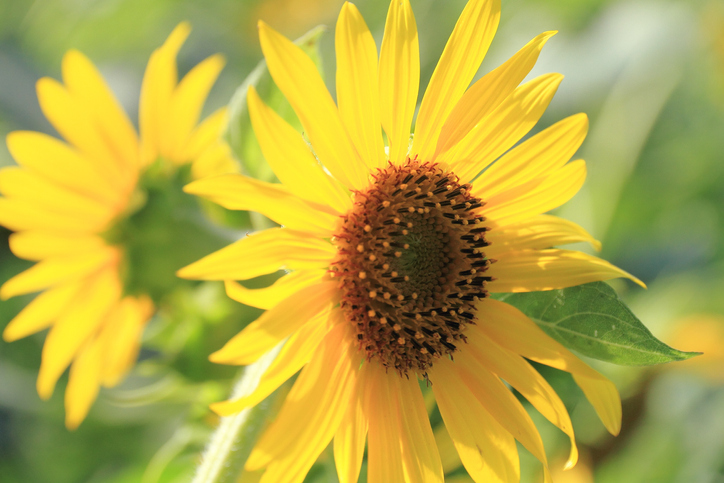 Four years ago, shortly after Justin Majcher came on as director of global IT at Nuseed, his leadership team asked for real-time global sales and inventory for the global canola, sorghum and sunflower focused seed company that is also developing unique plant-traits and creating valuable new supply chains and end use markets. The request was far more complicated than it seemed. At the time, Nuseed, a subsidiary of Nufarm Ltd., was running six different ERP systems across 13 locations in eight countries, a mix of SAP, Oracle, JD Edwards and more.

â€œWe needed to bring that all together,â€� Majcher said.

It was a massive project, but the decision on what system to move to was made simple. The experience of managing six different ERP systems and the attendant data centers, staffing and infrastructure it required had convinced Nuseed that a cloud-based ERP system was the way to go.

Beginning in Australia, where business operations were the most mature, Nuseed implemented NetSuite OneWorld across the entire organization. Australia was a six-month implementation, run by Majcher, four direct reports spending roughly one quarter of their time on the NetSuite implementation, plus the support of local NetSuite partner Fusion5. From there, the team moved on to Europe, Latin America and then the United States, implementing 13 countries over two and half years on a single instance of NetSuite OneWorld with 13 operating subsidiaries.

â€œWe put NetSuite in 13 countries in less than three years and we hit our budget, which in other companies can be extremely rare from an IT standpoint,â€� Majcher said. â€œAnd now our processes are all the same globallyâ€”inventory, procure-to-payâ€” thereâ€™s no difference in how we do something in Serbia versus Melbourne.â€�

Majcher estimates that the companyâ€™s master data is now 98% accurate, while the time for monthly close is 20% faster and it has reduced its global inventory by 5% through real-time inventory management across 7,000 SKUs.

â€œEarlier, we spent 80% of our time gathering data, and only 20% analyzing it, which has completely reversed after onboarding with NetSuite,â€� Majcher said.

Additionally, onboarding new subsidiaries can be done in a matter of days with minimal resources. When the company had to move a subsidiary to an on-premise ERP before NetSuite was deployed in 2015, it took months of work and was expensive. Finally, while the goal of the project was standardization, Nuseed has reduced IT spend by 17%, allowing it to channel more resources into R&D at its two Innovation Centers.

Learn more about how NetSuite can support two-tier ERP deployments with SAP at headquarters.