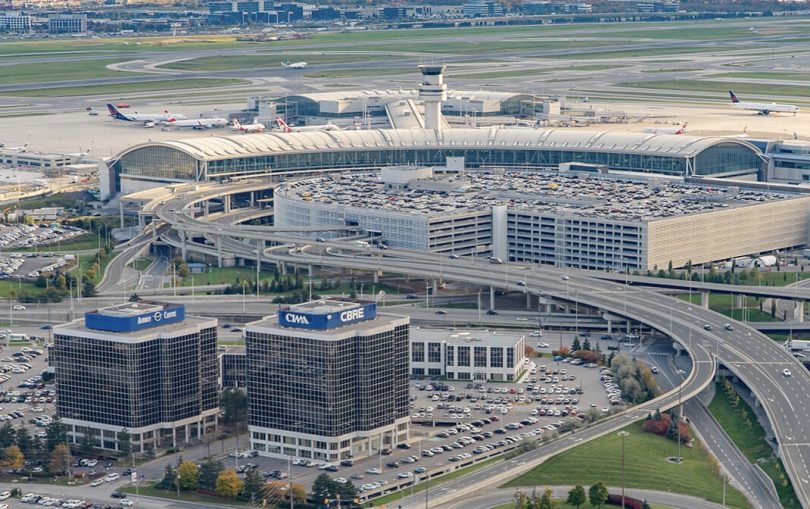 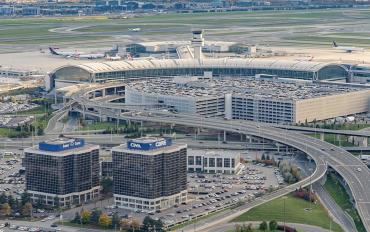 At Canadaâ€™s busiest airport, Toronto Pearson, staff are even busier than usual, dealing with the impact of what has been predicted to be a record-breaking summer travel season. Between Canada Day on July 1 and the Labor Day weekend, running from 31 August to 2 September, some 10.7 million passengers are expected to arrive or depart through the hub, which its leaders like to call â€˜Canadaâ€™s front doorâ€™. Thatâ€™s up 11% on the equivalent 2016 period.

Despite the pressure to make sure that passenger journeys run as smoothly as possible, John Thompson seems to relish the challenge of keeping a vast array of IT systems up and running. Heâ€™s associate director of information services delivery for the Greater Toronto Airports Authority (GTAA), the airportâ€™s operator, and as such, these systems include software and hardware relating to check-in desks and kiosks, baggage systems, customs operations, air conditioning and the airportâ€™s control towers. He says:

You know, the neat thing about this job is that the airport is a city within a city. A big busy airport has almost everything a big city might have, so itâ€™s an interesting, diverse place to work. And running an airport is basically a game of flow, making sure people flow in and flow out. Anytime you have an interruption to IT systems that prevent that flow from travelling smoothly, thatâ€™s when things hit the fan, so to speak.

Itâ€™s no surprise, then, that metrics play a huge part in Thompsonâ€™s work and that of the team he oversees from outsourcing specialist Wipro. The big ones to watch, he says, are first call resolution (FCR) rates and mean time to repair (MTTR):

I see these metrics as my report card. I could be the nicest guy in the world, everyone could be saying, â€˜Wow, what a great guyâ€™, but the truth is that how nice I am doesnâ€™t really matter. What matters is that I can get the job done quickly – and once itâ€™s fixed, I keep it running.

In order to track those metrics and keep improving on results, Toronto Pearson has recently implemented service desk software suite Symphony SummitAI, going live in January 2019. Since doing so, FCR has reached as high as 81%. MTTR, meanwhile, has dropped to 43 minutes per machine in May this year, compared to 3 hours and 40 minutes per machine in the May 2017 period. Symphony SummitAI, a cloud-based, AI-enabled service management solution, replaces an elderly HP Service Anywhere system at the airport.

A big draw for Toronto Pearson, says Thompson, was the speed with which the cloud-based platform could be implemented, but Symphony SummitAIâ€™s AI capabilities are just as important. For example, a digital agent named CINDE uses natural language processing to act as the airportâ€™s front-line response unit, resolving up to 30% of repetitive and manual tasks immediately, but also categorizing and prioritizing tickets and assigning them to human counterparts based on what it has learnt from past tickets and agent behaviour data. Says Thompson:

Thatâ€™s very cool, but what Iâ€™m really looking forward to with the AI capabilities is when Symphony Summit begins reading our databases to help us with understanding the problems that weâ€™re not yet seeing. To me, thatâ€™s the strength of AI in the future – telling us what we didnâ€™t already know.

The mobile app, meanwhile, means that engineers can close a ticket the moment theyâ€™ve finished a job, regardless of where they are situated in the airport – for example, next to a newly fixed check-in kiosk in the pre-security Departures area.

Thatâ€™s really important to us, because letâ€™s face it, Iâ€™m not in business because I love ticketing or ticketing software. Iâ€™m in business to get things fixed. Ticketingâ€™s just a means to an end for me, but this is really helping us track fixes and show that weâ€™ve got them done, quickly and effectively.