Home networks are a key building block for today’s connected home systems and products, and wireless is the dominant method of connectivity for a variety of smart home, computing and entertainment devices. As a result, loss of wireless connectivity can be disruptive to the user experience and seriously impair the value proposition of computing and entertainment devices. 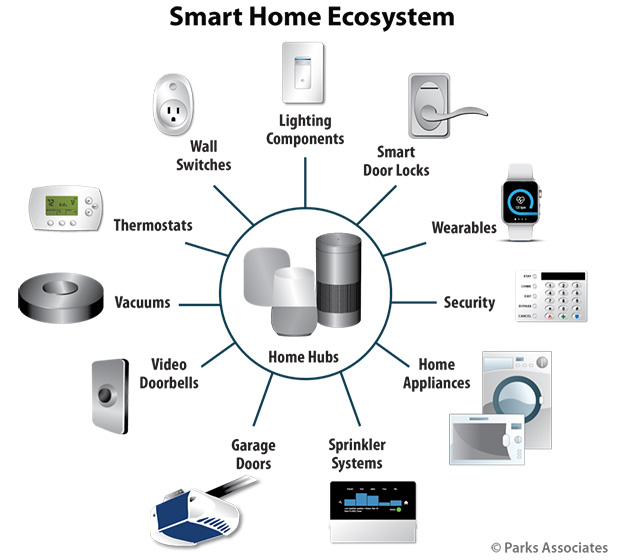 More than 30 percent of computing and entertainment device owners reported loss of wireless connectivity last year, with home network routers identified as the most common source of the problems, Parks Associates research shows. Reported problems with smart home devices had a lower frequency — just 14 percent of smart home device owners reported experiencing any technical problems with their device in 2018 — but the majority of problems were either difficulty in setup (35 percent) or wireless connectivity problems (32 percent).

In-home connectivity is a necessity for today’s smart home systems and products, and the amount of data traveling wirelessly in and around the home will increase, making secure, fast and reliable wireless connectivity a necessity. The industry is driving advances in WiFi standards, along with innovations in mesh networking and 5G, to correct current wireless issues, accommodate future growth, and create new opportunities for managed services and early detection of problems.

Qualcomm in 2017 introduced WiFi chips for both routers/access points and WiFi devices that support 11ax standard as part of its end-to-end commercial WiFi portfolio. 11ax increased capacity up to four times in dense scenarios compared to 11ac, according to Qualcomm simulations. Last year, Qualcomm competitor Broadcom announced volume shipments around the globe to become the first provider of a fully compliant 802.11ax WiFi Access Point.

Charter is the first U.S. broadband provider to introduce 802.11ax routers, which allow for better battery life on connected devices in addition to improved WiFi coverage in the home. Sprint recently announced that it plans to test and deploy 802.11ax functionality in late 2019 and early 2020.

Most smart home products are built to connect with smartphones and other devices, but for full integration, there is a requirement for a capable network that can connect multiple devices in the home simultaneously. New 802.11ax functionality will provide that reliability for consumers in a cost-effective manner, while ultimately decreasing the number of problems they face with connected devices.

Mesh network systems, also referred to as “whole-home WiFi” by makers and retailers, are designed to maximize WiFi coverage and performance in the home.

Mesh networks not only solve in-home connection issues, but also provide benefits for community-oriented use in dense urban areas. For this reason, mesh networks provide potential opportunities for small ISPs to serve areas that larger broadband service providers (BSPs) do not see as valuable or attractive for fiber-based deployments. Mesh nodes can be installed for as little as US$20 per node, with limited maintenance costs after installation.

Comcast in 2017 launched Xfinity xFi, a service that allows customers to manage their home’s wireless network, and last year announced the release of its network pods in collaboration with Plume, in which Comcast invested $37 million.

Plume is a cloud-coordinated WiFi system rather than a mesh network, using “Plume Pods” that allocate WiFi bands to connected devices inside the home to prevent bottlenecks. The plug-in pods from this collaboration can be paired with Comcast’s gateways to extend WiFi throughout the home.

As Comcast continually expands its list of home offerings, particularly as it relates to connected devices in the home, a key advantage will be the company’s ability to ensure reliable and adequate connectivity for each customer. If Comcast discovers a consumer is having an issue with coverage, it can fix the issue without relying on third parties to do so.

5G on the Horizon

Technology supported by 5G (fifth generation) mobile networks will roll out in the U.S. starting in 2020. As the amount of wireless data grows exponentially, 5G technologies could ease the burden on mobile and home networks, providing super-fast broadband speeds and highly reliable and low latency connectivity.

AT&T and Verizon already have begun launching 5G services in the U.S., with Verizon rolling out a 5G fixed wireless service for home Internet in Q4 2018, and AT&T launching a 5G hotspot device in December 2018.

The advent of low-power, low-cost sensors has opened up a wide variety of IoT applications for industrial and consumer use, and Parks Associates expects them to make up the bulk of the Internet of Things by 2020.

The deployment of these sensors can take place in densely populated urban areas where low latency is critical, or in remote areas where coverage and battery life are more important than throughput.

Each use case may have its unique requirements: Some communicate status and send data infrequently and mainly in one direction, while others need to ping the network constantly because the traffic is more two-way than unidirectional. Some require little or no firmware/software upgrades, while others may need software upgrades every few years to keep up with innovations.

Until the full 5G standards begin arriving in 2020, the vast majority of mobile consumers will need to rely on LTE for consistent speed and coverage, while smart home consumers will continue to use traditional broadband offerings, which are adequate for most smart home use cases but have limitations not present in 5G standards.

These technologies are just now being deployed, so the gap gives manufacturers and operators time to prepare for these changes — and also creates market opportunities for proprietary low-power, wide-area network technology providers to address the immediate needs of IoT customers.

The leading contenders in this IoT network race include SIGFOX, Ingenu and Semtech, which invented the LoRa technology and formed the LoRa Alliance to promote market adoption of its technology.

These technologies will deliver interim solutions, but as WiFi advances roll out in the U.S., they will lead a change in how consumers use and perceive their wireless devices, especially 5G, as consumers will be able to shift from ISP routers to mobile 5G solutions for in-home connectivity.

Chris O’Dell is a research associate at
Parks Associates. 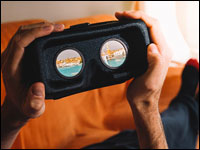 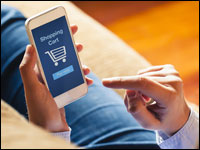 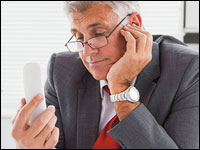