Summary:
Zuora marks availability of its new platform with free workflows that help customers flex subscriptions through the COVID-19 lockdown

Businesses who collect revenue as a subscription have mostly found themselves cushioned from the impact of the COVID-19 lockdown. In contrast to one-off purchases, subscriptions just carry on unless the subscriber actively chooses to cancel or change them. Even then, many have found they can hold onto those customers by offering discounts and payment holidays — as subscription management platform Zuora has seen amongst its customer base.

Zuora says that during March and April, data from its customer base showed that the number of subscriptions suspended to pause billing increased by more than 4x, while credit memos to provide payment relief increased by 2.5x. But while some sectors were hard hit by the slowdown, others — see chart above, taken from Zuora’s latest Subscription Impact Report — saw it as an opportunity to gain new customers, as the number of subscribers on free plans increased by 1.2x.

Zuora is quick to add that responding quickly to these market shifts depends on a flexible subscription billing platform that allows businesses to easily tweak their subscription offers. This week it announced general availability of the remaining features of its customizable Zuora Central Platform, along with free access for six months to elements of its workflows feature for existing customers. The five use cases being offered free-of-charge are frequently used to adapt to COVID-19 business challenges, allowing companies to quickly apply a goodwill discount or a credit, suspend or resume subscriptions, and halt payment collections.

Zuora originally launched the platform in early access a year ago as part of its strategy to win over large enterprises, who often require the kind of custom functionality it’s designed to support. In the year since, more than half of its customer base have become early adopters of the new technology. That means there are now plenty of examples of how they’ve used the platform in recent weeks to rework their subscription offers.

For many, lockdown became an opportunity to go after new subscribers. While around a quarter of Zuora customers have seen business slowing or contracting, almost as many report an acceleration, while just over half say there’s been limited impact. For example, online tech skills course provider Pluralsight quickly moved to introduce free access for the month of April to tempt furloughed workers to give its service a try. Guitar tuition app Fender extended its usual 14-day subscription trial to three months, an offer that proved so popular it had to raise its original limit of 100,000 new signups to 1 million.

Meanwhile, companies whose sectors were hit by the lockdown took steps to keep subscribers on board. Car shopping website CarGurus gave auto dealers a 50% fee reduction for the month April, while restaurant reservation platform Resy decided to stop all fees and billing for a four-month period, issuing credits for the month of March.

Extending flexibility of the Zuora platform

Zuora argues that this kind of flexibility is essential for modern subscription businesses. It cites research it commissioned that shows companies who are able to easily change subscriptions typically grow significantly faster and have less subscriber churn than those with less adaptable infrastructure. But that’s not the only reason for the introduction of the new platform. In order to realize Zuora’s ambitions in the enterprise market, it needs to offer the flexibility to add industry-specific custom objects, bring in and manipulate external datasets, or provide advanced functionality such as robust audit trails.

This week therefore is the culmination of several years’ work to provide a microservices-based, enterprise-grade platform that draws on consumer-scale cloud technologies such as AWS, DynamoDB, and Presto to offer the custom extensibility demanded by high-end customers. While the sandbox and data query capabilities became generally available to customers earlier this year, this week sees them joined by the ability to build custom objects and the audit trail capability. The final piece of the jigsaw is the ability to create workflows to orchestrate business processes across all platform data and services, such as in the five pre-built workflows currently being offered free-of-charge.

Along with this week’s technology and product announcements, Zuora also revealed the appointment of a new CFO, Todd McElhatton, who joins from the same role in the SAP Cloud Business Group. As well as roles at SAP, his career includes stints at VMWare, Oracle and HP.

The general availability of the platform is a major milestone for Zuora, much anticipated in earnings reports over the past year. It’s a strategic play intended to open up large-scale enterprise opportunities as many begin to move further into subscription-based offerings. When I spoke to CEO Tien Tzuo in mid-March, he talked about Zuora’s ability to provide enterprises with a “monetization engine” tuned to specific industry needs.

In the intervening few months, the need to urgently respond to market disruptions brought on by COVID-19 has helped make the case for flexibility in a subscription platform. Zuora now has some powerful use cases emerging out of its customers’ experiences that perfectly illustrate some of the advantages its platform offers.

Disclosure – Oracle is a diginomica premier partner at time of writing 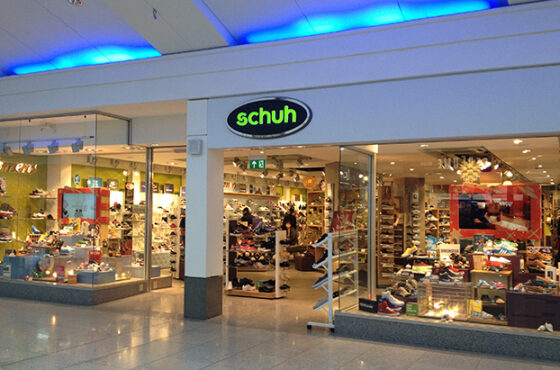 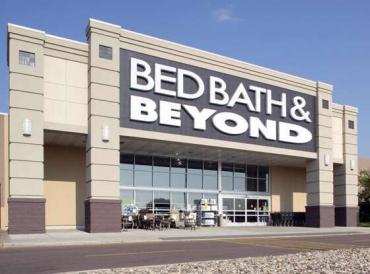 Bedding in for the omni long haul – how Bed, Bath & Beyond furnished a retail future for itself despite COVID 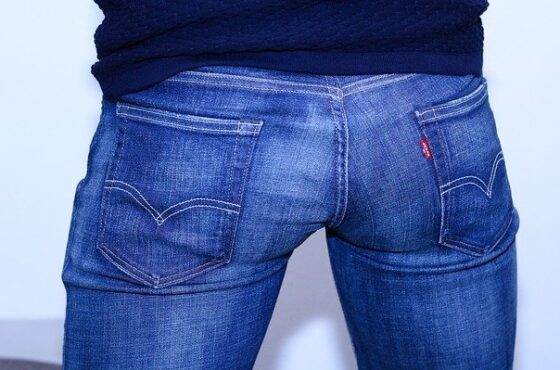